The Unfolder
HomeNewsApple will start to offer the iPhone XR as Loaner Devices for... 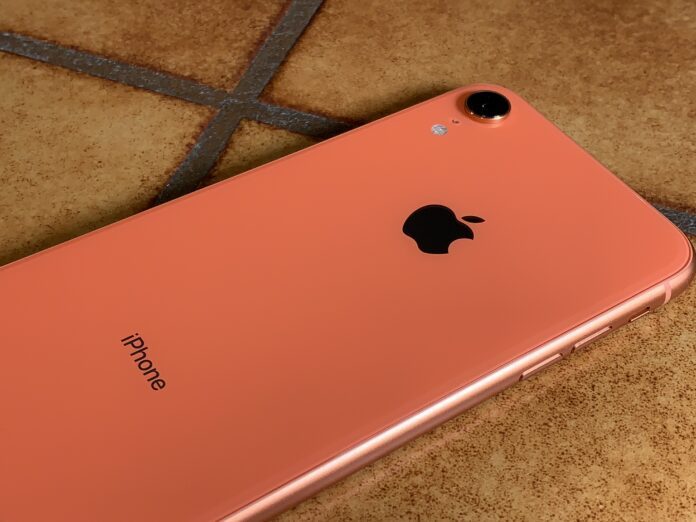 Apple has, over the past few years, come out to look like the villain in the whole right-to-repair movement. Not only does Apple go out of its way to make its devices unrepairable for most users, but it also punishes users who try that by disabling functions on the devices.

As such, the only sure way to get your Apple device repaired properly is through Apple’s own service centers.

One of the perks of going this route is the fact that you also get a loaner device should your repair prove a little too complex. It is clearly one of the perks of using Apple’s service centers, further helping the company offer its users a seamless experience.

New details now reveal which device you might have daily as yours is being worked on by Apple. In a memo seen by MacRumors, Starting later this week, Apple Stores and Apple Authorized Service Providers will be able to offer customers an iPhone XR as a loaner device during lengthier repairs in the U.S. and other regions.

The 2018 iPhone has since been discontinued by Apple, and you might not be able to officially buy one from the company, but it still remains a solid device. Also, seeing as current loaner devices have been the iPhone 8, this is a genuine upgrade.

See, the iPhone XR is from the same generation as the current latest iPhones, iPhone 13 series. FaceID is now the standard biometric authentication method now that the TouchID from the iPhone 8 is being phased out.

Users of older iPhones that need to be mailed out to Apple for servicing are eligible and will get a loaner iPhone XR but must return it to Apple within 14 days of being notified that their phones are ready for pickup, at least according to the iPhone Loan Agreement. This comes to effect starting November 4.