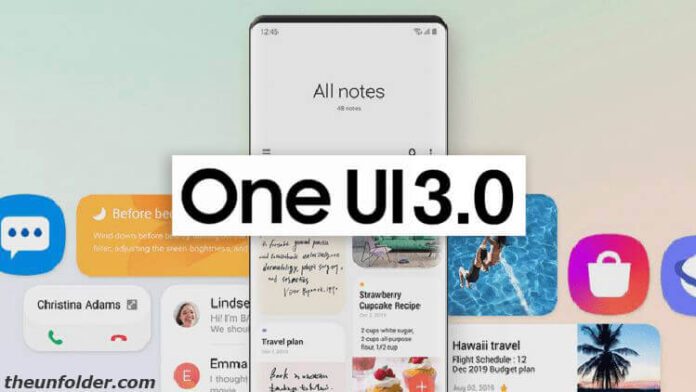 Samsung is one of the three OEMs that promise major OS updates for 3 years. This announcement came with the Galaxy Unpacked 2020 event. But the big announcement, as expected, was only restricted to the flagships and high-end devices.

But today, let’s discuss the One UI 3.0 based on Android 11. Samsung was seen testing Android 11 in August but finally took time to kick off the beta recruitment. That again was only limited to South Korea & the U.S. Now that the Android 11 has officially been announced, the Korean company has finally released the stable version of the R OS as One UI 3.0 for the Galaxy 20 series.

As soon as the distribution is completed, we could see other devices being recruited too. Take a look at the eligible devices and their status of release.

Here’s a big list of features that come tagged with One UI 3.0.

We shall update this post as and when more devices start receiving the update.