The Unfolder
HomeNewsMicrosoft is shutting down Internet Explorer in 2021

Microsoft is shutting down Internet Explorer in 2021 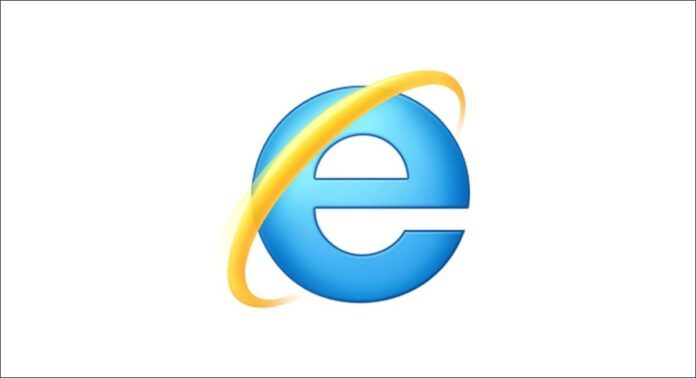 The Redmond tech giant Microsoft has said that it will be ceasing all the support for Internet Explorer from August 2021. The browser will not support any Microsoft Teams web apps from November this year. However, Microsoft 365 apps and services will be supported until next year summer.

In an official blog post, Microsoft said, “For degraded experiences, new Microsoft 365 features will not be available, or certain features may cease to work when accessing the app or service via IE 11.”

Microsoft further added, “Users can standardize on one browser and seamlessly experience the best of the modern web in one tab while accessing a business-critical legacy IE 11 app in another tab – all housed within the new Edge.”

Currently, Microsoft supports three web browsers – Internet Explorer, Legacy Edge, and the new Edge browser. However, after August 2021, it will only provide support for the Edge browser.

Microsoft has announced that after March 9, 2021, the Microsoft Edge Legacy desktop app will not receive any security updates.

Let’s take a look at how Netizens are conveying their gratitude and saying goodbyes to IE.

Internet Explorer was released back in the year 1995. Soon, it became the most popular browser at that time, covering 95% of the total user base by 2003.

In 2015, the company announced that a new browser named Microsoft Edge would be replacing Internet Explorer.

Microsoft is encouraging users to use the Microsoft Edge browser. The company clearly stated that all Internet Explorer apps would work on the new Edge browser.

Also read: How to Remove Internet Explorer From Windows 10