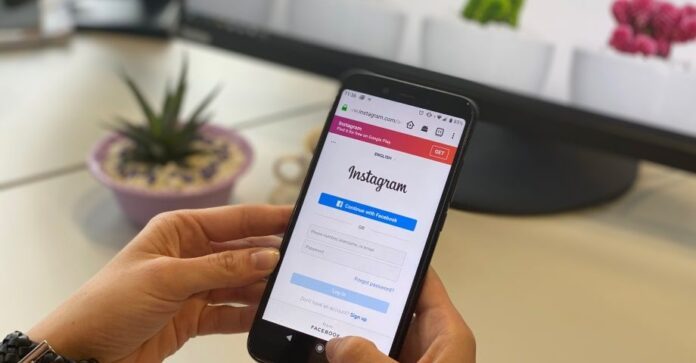 Now, word on the street is that Instagram is testing out its own subscription platform, Instagram Premium, if you’d like. To recall, earlier this year, we saw the head of Instagram, Adam Mossier, saying that the company was exploring subscriptions.

In a report seen by TechCrunch, a new segment named Instagram Subscription is now visible under In-App Purchases for Instagram’s App Store listing in India for this Instagram Premium feature. Further reports indicate that this subscription will start at around 1.20 USD (Rs. 89). This is most probably not the final subscription price, and we’ll have to wait till the official announcement to know this.

The working model is expected to be pretty similar to the one we’ve seen with Twitter Blue. This will allow fans to get exclusive content from their favorite creators, thereby showing their support and earning certain fan merch.