Foldable Pixel camera will be a downgrade compared to Pixel 6 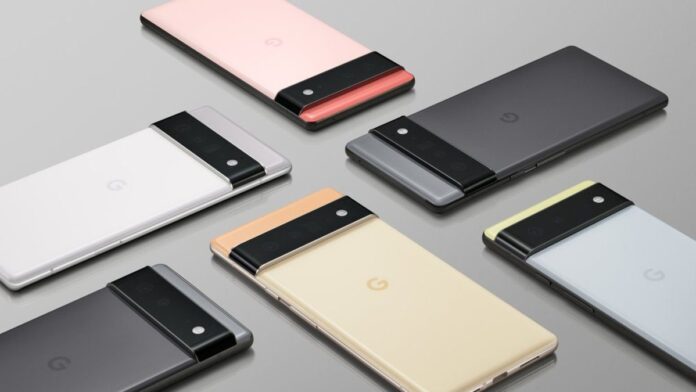 For quite some time, rumors about the foldable Pixel have been making rounds on the internet. Codenamed Pipit, the new foldable device from Google is set to arrive sometime in 2022.

That being said, one of the biggest changes to Pixel 6 is the camera upgrade. The Mountain View-based company made a huge leap in terms of hardware and updated the Pixel 6 lineup to a 50MP Samsung GN1 rear sensor that allows them to capture more light and details.

However, Google had to increase the size of the phone to fit the new camera setup and introduce the iconic Pixel 6 camera bump. Having said that, every millimeter counts when it comes to making a foldable phone.

For example, the Samsung Galaxy Fold 3 is more than half an inch thick when it is closed. So, in order to cut down on the thickness of the phone, it looks like Google is looking to downgrade the upcoming foldable Pixel’s camera.

Foldable Pixel might sport the same sensor as Pixel 3

The information comes from 9to5Google, whose APK Insight Team discovered during a teardown of the latest Google Camera APK that the foldable Pixel was making use of the same camera sensor found on the Pixel 5.

In case you forgot, the Pixel 5 uses the Sony IMX363 sensor, which is the same as that of the Pixel 3. Coming back to the foldable Pixel, the phone might also sport a 12MP IMX386 sensor that might be used as an ultrawide camera.

Furthermore, the camera is tagged as ‘Folded,’ suggesting that the camera will only be used when the phone is folded. Last but not least, the phone might have two 8MP IMX355 sensors, with one tagged as outer while the ‘outer’ one is labeled ‘inner.’

Having said that, it looks like the upcoming foldable Pixel phone will be a downgrade in terms of camera quality compared to the Pixel 6. However, it makes sense design-wise since no one would want a thick foldable phone that they cannot keep in their pockets.