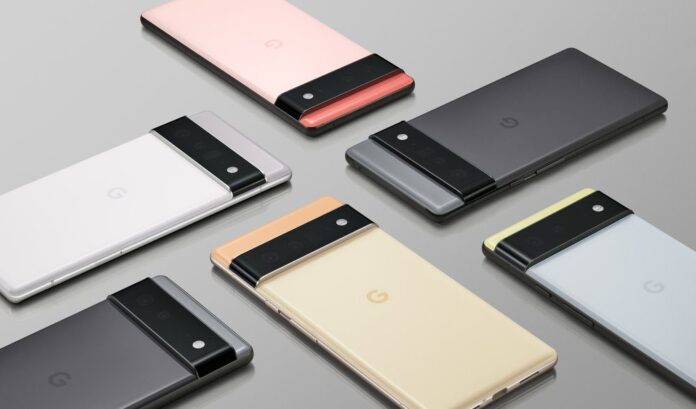 Google recently unveiled its Pixel 6 series of devices, the first to run on the company’s in-house Tensor chips. With that, we have seen a lot of buzz and anticipation among users and techies alike, eager to see what Google can do when it takes the reigns of hardware.

Now, these devices are shipping out to users, but there already seems to be an issue. A section of Pixel 6 Pro owners have reported that their displays flicker when the phone is powered off.

According to these users, when the phone is powered off and you press the power button, the Google flagship exhibits weird ghosting where the display flashes and glows. See attached video above.

Google has come out to address this issue by updating the Pixel 6’s help forums with more information on this matter. These also include tips on how to avoid the bug.

Most importantly, the company has promised to fix the issue soon as part of the Pixel 6’s December software update.

According to Google: “Pixel 6 Pro users may notice slight, transient display artifacts when the device is turned off, and when they press on the power button with a slight pressure but not enough [pressure] to turn it on.”

Adding to this in a ‘you’re using it wrong’ tone, Google says Pixel 6 Pro owners should avoid cycling the power button by not pressing it hard enough and instead just hold the power button down until the phone turns on.

The company also assures Pixel 6 Pro owners that this flickering display issue is not a hardware problem and, therefore, shouldn’t bear any long-term risks to the Pixel 6 Pro’s performance or durability.