Facebook to delete facial recognition data of a billion users 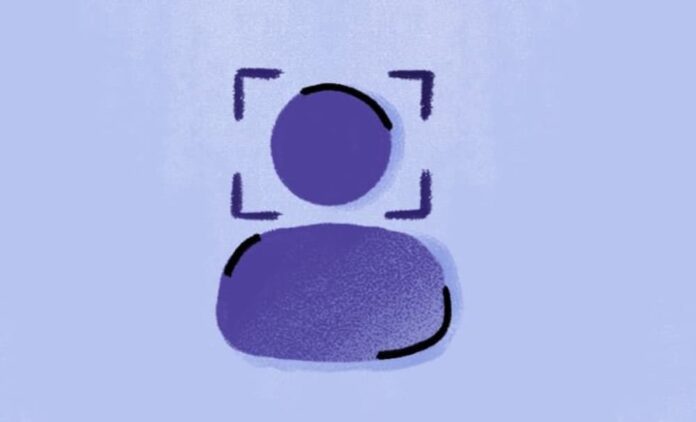 This Tuesday, Facebook said it would delete the facial data of more than 1 billion people worldwide. The move follows Facebook’s decision to stop using facial recognition technology to identify people in images and videos.

Unsurprisingly, Facebook has been running one of the largest facial recognition systems on our planet. For years now, Facebook’s auto-tag feature has been one of the most intuitive pieces of technology that is used every day by common people.

The announcement was made in a blog post by Jerome Pesenti, Facebook’s VP of artificial intelligence, which said they “need to weigh the positive use cases for facial recognition against growing societal concerns.”

Since early 2010, Facebook has been using and developing its auto-tag feature to tag people on the platform in uploading images and videos. The program was criticized by privacy activists and lawyers, with the Menlo Park-based company handing out millions in fines to the government.

Having said that, a company spokesperson told WIRED that those already tagged since 2010 will keep labels. Related information such as a person’s social circle gathered from the images and videos will also be preserved.

In the last few years, more than a dozen US cities have banned the use of facial recognition for various purposes. It looks like Meta made the decision to end the program following the leak of internal documents that revealed how Facebook preferred to ignore all the wrongdoings just because they were generating revenue.

It is interesting to note that despite marking the end of life for the auto-tag feature, Facebook will continue using facial recognition technology for other purposes such as helping users get back their locked accounts and for identity verification purposes.

Moreover, it will be retaining DeepFace, the AI that was trained with more than one billion images. They also said that they would stop identifying visually impaired or blind people.

It looks like all big tech companies have put brakes on their facial recognition services and software, with Facebook joining IBM, Amazon, and Microsoft. While the move is certainly welcomed by some, others think it’s Facebook’s attempt to dial down the recently made accusations against the company’s practices.