The Unfolder
HomeNewsApple Reportedly Working on a Premium AR/VR Headset Set To Arrive in... 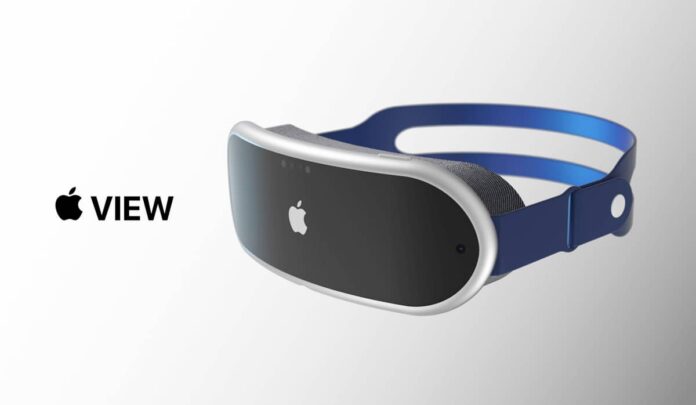 The Apple ecosystem is a pretty luscious one today. It has since grown to include not only iPhones, iPads, and Macs, but also things like Airpods, Homepods, and more, just to mention but a few.

But the tech scene is a lot more comprehensive than this, and over the past few years, Augmented Reality and Virtual Reality have really taken off. Companies like Facebook’s Oculus, Microsoft’s Hololens have become almost synonymous with this space, and now, Apple wants a piece.

New reports now indicate that Apple might be eyeing the VR/AR space after all. But what would be Apple’s angle anyway? Well, Apple is reportedly set to do what they do best, create a premium product for this space with an Apple VR headset.

In the Power On newsletter written by Mark Gurman for Bloomberg, he goes on to give a description of a headset that will be more towards the premium end of the market.

Worth noting is that Gurman has historically been more right than wrong when it comes to his Apple predictions but since this is all still speculative, take it with a pinch of salt.

Aside from this, there’s not much new information, but according to rumors, Apple’s mixed reality headset will be extremely premium. Along with the hefty price tag, also expect the Apple VR/AR to come with advanced sensors, 8K displays, and super powerful chips.

Bloomberg’s Mark Gurman believes the Apple VR headset will be “pricey,” while other reports suggest the product could cost as much as $3,000.