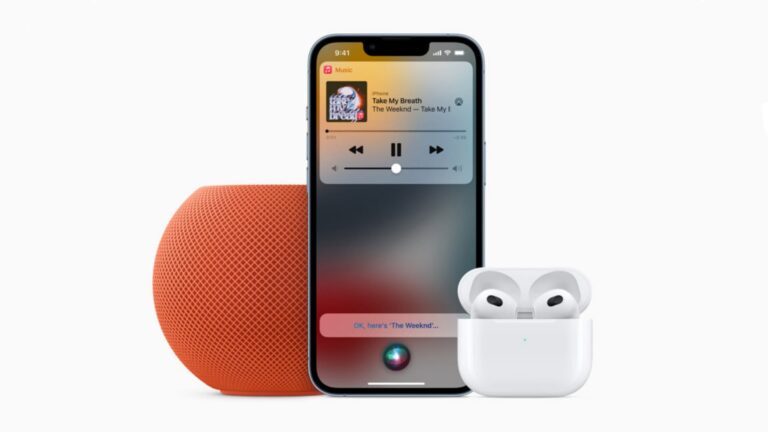 Apple recently introduced a new plan for those who want to enjoy Apple Music. Called Apple Music Voice Plan, it is the cheapest Apple has to offer, with the plan priced at just INR 49/month.

This came amongst the plethora of other announcements Apple made at the October event. It also introduced a 14 and 16-inch MacBook Pro.

With the Apple Music Voice Plan introduction, it looks like the tech giant is looking to take on Spotify. However, according to a press release, the new plan is designed “exclusively for Siri.” This means that all features will be available through Siri, including the large library of songs that contains more than 90 million music titles.

Currently, there are two ways you can subscribe to the plan. Those interested can simply say, “Hey Siri, start my Apple Music Voice trial” to get a 7-day free trial.

For those unable to subscribe using Siri, Apple is also letting them sign up using the Apple Music app. However, the trial will last only 7 days. Honestly, this should be enough for most to know if the plan works for them or not.

Keep in mind that the plan can be used on all devices that can make use of Siri, including but not limited to the HomePod Mini, AirPods, iPhone, and even CarPlay.

The plan costs basically half the price of the regular Apple Music subscription. It also gives you access to many playlists curated by the experts over at Apple. All you need is to ask Siri to play some music for them, and you will be good to go. Users will get music recommendations based on their playing preferences, along with some tips for Siri.

Apple Music Voice Plan will come to a total of 16 countries, including India, sometime later this year.