The Unfolder
HomeAnnouncementsTwitter Quietly Withdraws Support for AMP on Mobile 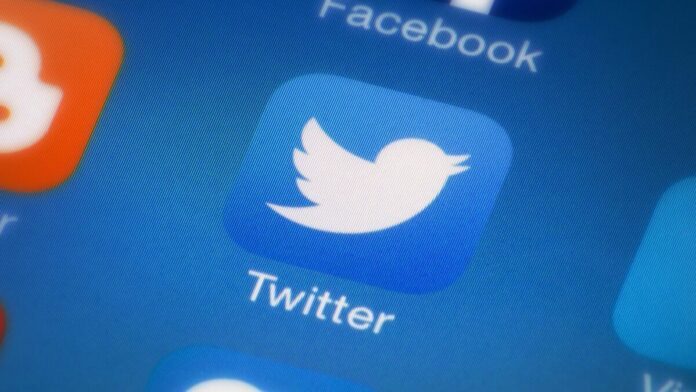 Twitter is reportedly canceling support for accelerated mobile pages on mobile. This is according to reports spotted by Christian Oliveira. The company’s support page has quietly been updated with a notice of the retirement of this feature.

Previously, links on Twitter would automatically open in the mobile app with the AMP version. This applied to all links posted on the platform.

AMP has been the center of controversy since it was introduced back in 2015. this, as many had issues with how Google controlled the project. Industry experts went as far as likening this AMP to Google’s previous attempts to control the open web.

Twitter had been a fan of this AMP since its launch. In one of the help pages on Twitter’s support blog, the company says that AMP was meant to enable fast loading, beautiful, high-performing mobile web experience. Seemingly, these days are gone, and AMP support on Twitter will be fully retired within the fourth quarter of 2021.

We’re in the process of discontinuing support for this feature and it will be fully retired in Q4 of 2021.

It remains unclear when this change started to take effect, but many Twitter users on both iOS and Android report that links now load up the full websites.

For all the good that AMP brought to Twitter and other platforms, it wasn’t perfect. This, like many developers, noted issues with URL formatting while others stated that there were issues while rendering the web pages, differences that led to ad-parities between these two, affecting their income.

Twitter has become the first big dog to ditch one of Google’s most widely-used tools on the internet. It will be interesting to see if other dominoes fall as a result. We shall continue to keep an eye on this development and report back as and when we get new info, so stay tuned for more.