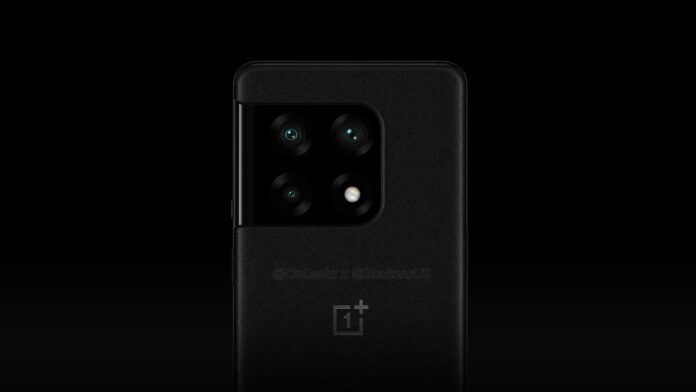 For the better part of the last decade, OnePlus has made a name for itself among tech-heads and geeks, growing to be one of the most endeared brands in the smartphone market. However, the past few years have been a little less than glamorous.

The founding CEO seemingly found other interests to pursue, and the once unicorn brand has been struggling a great deal. The lackluster products notwithstanding, the once considered gold standard operating system, OxygenOS, has since fallen from grace due to stability issues and bugs.

So much so that OnePlus decided to call upon its big sister, Oppo, to borrow their homework on Android 12-based ColorOS 12 for the Chinese market. Down, but not out, we have seen a few interesting developments from OnePlus.

Now, a few renders are surfacing online reveals what is thought to be OnePlus’ upcoming flagship device, the OnePlus 10 Pro.

In the new info coming to us from the renowned tipster Onleaks, we see what is believed to be the OnePlus 10 Pro, a device that, should these renders be true, borrows a lot of cues from the Galaxy S21 Ultra.

From the leaked renders, we see that the phone will have three rear cameras, and none of them is of the periscope zoom variety that is growing popular among mainstream flagship devices.

This camera area takes up a good amount of space on the rear of the phone and appears to feature three cameras and an LED flash.

Aside from this backside render, other details suggest that the base model will come with 8GB of RAM and 128GB of storage, while the top-spec iteration will come with 12GB of the former and 256GB of the latter.

We should see more leaks and details of this device and its presumed siblings as we approach the release dates. Not much is known in terms of release info and pricing, but if this year is anything to go by, the OnePlus 10 Pro should hit the streets at some point in the first half of the year 2022.