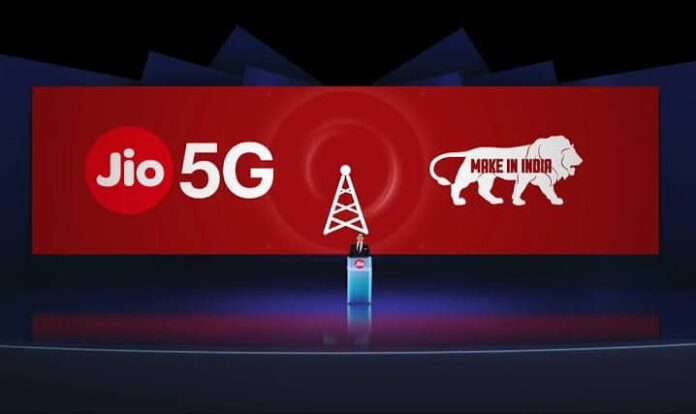 The 5G domain saw a big turnover when the United States & United Kingdom banned the operations of Huawei in the 5G build up. 5G’s high speed is going to revamp the way of doing business. The biggest player in this field has been Huawei, with a massive expansion in the West. Huawei produces 5G equipment just like Nokia, Ericsson and other comparatively smaller companies. But the wave seems to be changing direction now.

The US has already banned using Huawei’s equipment in their long run of 5G, keeping their data privacy as the topmost priority. Following the same path, UK’s Prime Minister Borris Johnson recently put a firm stand against Huawei 5G equipment. This came after many ongoing debates on privacy and China’s People’s Liberation Army’s mishandling and agenda-driven data stealing.

Only time will tell how big this ban can be for the UK, with Three & Vodafone networks keeping a close eye on the matter.

The new player, Asia’s richest and World’s 6th richest person, Mukesh Ambani, has his own ambitions with one of his growing digital sensation companies called JIO. Mukesh Ambani’s plans to develop an indigenous 5G network solution is based on an open-source telecom platform called Open RAN. A positive step in the field of the digital world, Jio could even possibly become India’s backbone in this domain. From the perspective of costs and employment, this can be considered a productive step. With cheaper rates and totally a Make in India initiative, India will be more independent and even a possible challenger in the future.

But is it that easy?

Building something right from scratch will no doubt pose challenges in big numbers, but with Reliance’s wealth and understanding of business, this doesn’t seem far-fetched. Reliance’s owner believes that this is something that his team can achieve, but it will take some time for us to see the developments finally. Experts in the network domain believe the RAN network can take several years to become a reality, but then there’s google’s promising support to India this time around. Something’s already cooking the developer cubes of Reliance Jio and soon will be out in the public domain.

Is this a revolution that we are going to witness in India? Or just a mere attempt.