The Unfolder
HomeAnnouncementsFAU-G launched: Here's how to download FAU-G game on any phone 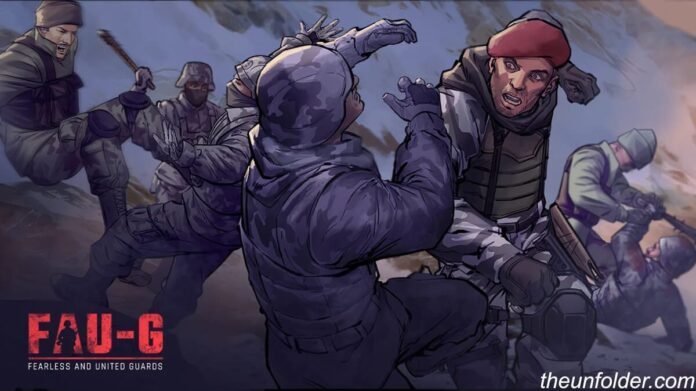 The most awaited multiplayer game is finally here. The PUBG Mobile rival FAU-G was launched on 26 January on 72nd Republic day in India.

The pre-registration for FAU-G went live on 11 November, and from that day, the developers indicated the game would launch on 26 January 2021.

The game received more than 6 million registrations in less than two months. FAU-G was quickly shot to fame, thanks to the PUBG ban and celebrities like Akshay Kumar being associated with the game.

Now the game is finally here to play on Android devices, and it looks like iOS users would have to wait for some time as the timeline for iOS availability hasn’t been declared by nCore Games yet.

For the time being, you can download and play the FAU-G game if you have an Android device running Android 8 or higher. However, users who don’t have compatible devices can try to install the APK file. Below is the download link for the FAU-G game.