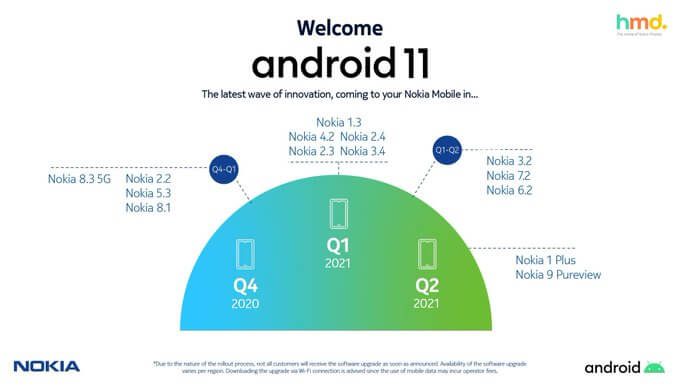 It’s not sure why Nokia deleted that tweet, but it’s said that there might be some changes to the schedule.

However, a screenshot of the original tweet reveals when some Nokia devices will receive the Android 11 update.

However, we can’t rely on this information because the tweet has been deleted, and there may be some changes in the schedule.

While devices like Nokia 3.1, 5.1 and Nokia 7 Plus are not on the roadmap, they will still receive security patches.

For now, the company has not officially announced the Android 11 rollout roadmap, but when it does, we will keep you posted.

How to watch Twitch streams in VLC media player