The Unfolder
HomeAndroidAndroid 11 for Xiaomi is here! Apply now 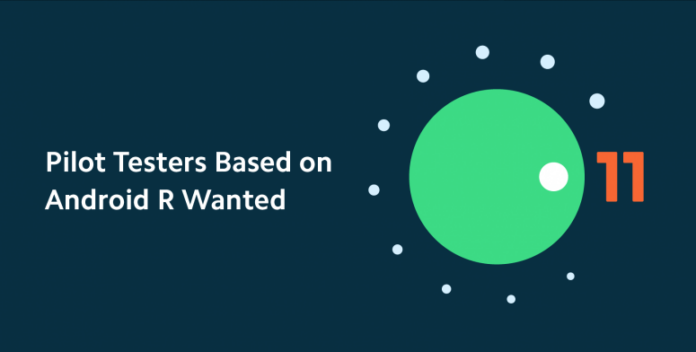 Google announced the first Android 11 developer preview version back in March, and later, Xiaomi picked up on the development. Xiaomi already has devices in the program, and now they are opening the Android 11 testing program for a small group of people.

Today, through an official announcement Xiaomi opened the Android 11 testing program. For now, the Android R recruitment is only limited to Mi Pilot testers.

So to test the Android 11 global stable beta ROM based on MIUI on your Xiaomi device, you must be a part of Mi Pilot MIUI Global Stable Beta ROM testers. And now is the best time since recruitment is open for Android 11 testing on Xiaomi devices.

This is a limited time recruitment program, and the deadline is 9 September.

The eligible devices are:-

If your device is eligible, you can fill up this Google form and enlist your device in the program. But since this is a beta ROM, you can face some serious issues like battery draining, reboot, etc.