The Unfolder
HomeAnnouncementsXiaomi confirms MIUI 13 will be coming this year

Xiaomi confirms MIUI 13 will be coming this year 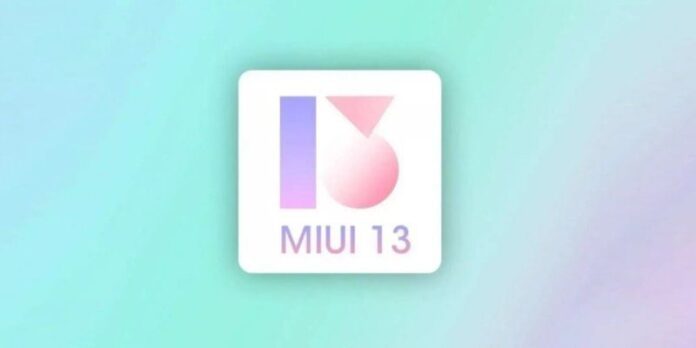 Xiaomi CEO Lei Jun has confirmed that MIUI 13 will be coming before the end of this year. With MIUI 12.5 bringing in several under-the-hood changes, many are already liking Xiaomi’s direction.

He also said that the next iteration of Xiaomi’s Android skin would offer an improvised user experience. In case you are looking forward to installing MIUI 13, we want to remind you that it will be first released in China, followed by a global release.

The new version is expected to make significant changes to the user interface as well. Some leaks suggest that MIUI 13 will introduce new animations, app icons, fonts, and changes to the notification panel, amongst much more.

Lei Jun also said that MIUI 12.5 greatly contributes to Redmi Note 11 Pro’s battery life, suggesting that MIUI 13 will also help with the battery life. The new version is expected to run on a whole lot of Xiaomi devices.

Other rumored changes include an enhanced version of the “Always on display” feature, improvised power saver mode, new wallpapers, and increased performance.

We expect Xiaomi to showcase the new features in the coming days. In the meantime, do let us know if you are excited about MIUI 13 in the comment section below.

How to find the real IP address of a website behind...