The Unfolder
HomeMobileWhy are Smartphones getting costlier lately?

Why are Smartphones getting costlier lately? 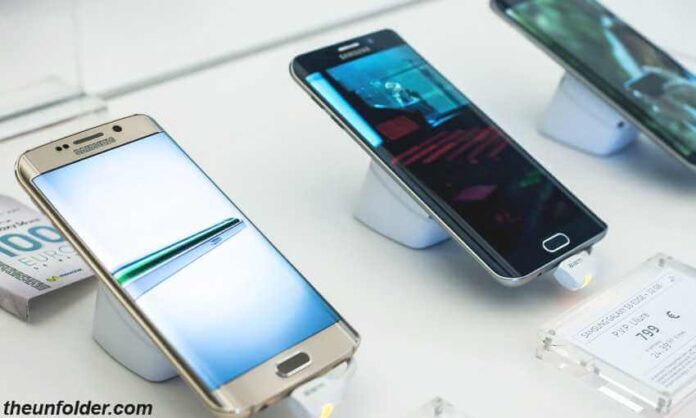 Corona literally got us in the first half of 2020. Businesses shut, overflooded hospitals, the plight of the poor is on the news for everyone to see. As for technology, interested buyers and tech enthusiasts will know how terribly the prices shot up. Not just one or two brands, but almost every single OEM was somehow related to China. Companies like Realme, Oppo, OnePlus, Apple, and Motorola are directly or indirectly dependent on Chinese production warehouses.

India being the 2nd largest market in terms of smartphone consumers, recently saw a big hike in the prices. Multiple factors were behind the surge in prices and, as a result, a decline in consumption. In a report, Canalys, a research firm, said smartphone vendors faced a “diabolical situation”, dealing with both reduced supplies due to complete halt in production and diminished demand, as online, and offline retailers were kept away from selling for a long time. Not just companies but the local vendors also took a big hit.

Why did it affect the Indian Market?

Indian smartphone market almost shrunk by 48% in Q2 as compared to the same period last year. The reason being, Indian companies have halted production. It was started for a few days but eventually shut down because of emerging COVID-19 cases. But to keep the chain going, OEMs had to import phones from China. Adding to this issue, the Indian government has held the import duty on imported smartphones at a high rate, i.e., 20%. The simple equation is when we import – it costs OEM more — OEM then increases prices to settle their costs – in the end, it hurts the Indian consumers’ pocket. This is obviously not the right time to buy a new device, not until the production in India resumes.

At present, the same devices which used to be up for grabs for 11000 INR are now being sold at 13000 INR. No matter which price bracket you decide to check, hikes will be more or less the same. What used to be the brand’s speciality has now only been left as a mere remnant of the past.

It can take several months to finally get on track, old times are definitely gone, but there’s still hope that the market will revive once the production hits back. Moreover, these hard times have taught the industry the lesson that we can no longer stay dependent on the same sources. It’s now time to explore more options, and more factories should start flowing into Indian soil. The only way prices will be under the bracket!