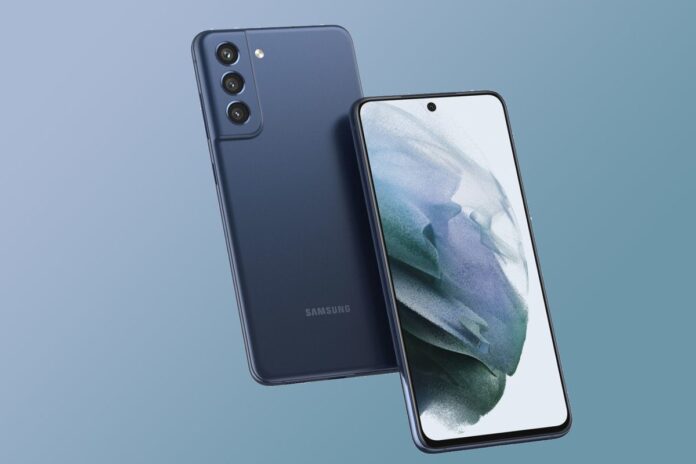 Samsung’s Galaxy S-series of devices have made a case for Android devices in the unending war between iOS and Android. But these devices haven’t always been accessible to many, mostly due to their prices.

See, Samsung’s flagship S-series of devices often cost well into $1,000, and that is not an investment that many can justify, let alone afford. In recognition of this, we’ve seen the Korean company making a cheaper version of the S-line. This started with the Galaxy S10e and later the Galaxy S20 FE.

The Galaxy S21 series of devices have been in the market since early in the year, and as such, there have been talks of a possible sequel to the S20 FE in the form of the Galaxy S21 FE.

Well, now, a few things are coming to light. If grapevine within the tech circles is anything to go by, January 11 is the date to mark, as that’s when we should see the device getting unveiled. The leaks also reveal what we believe to be the back cover of the S21 FE, and this gives us a good idea of what the device will look like and its color options.

Similarly, it is now believed that the device could be unveiled in Europe first. This is also corroborated by earlier reports that suggested that Samsung will push the early 2022 launch of the Galaxy S22 to sometime toward the end of the first quarter.

Other details about the Samsung Galaxy S21 FE include reports that the device features a 6.4-inch Full HD+ display with a 120Hz refresh rate and will be powered by the Qualcomm Snapdragon 888 or the company’s own Exynos 2100 chipsets.

A support page for a device with the model number SM-G990B/DS has popped up on Samsung’s Irish website and seemingly hints that the Galaxy S21 FE could be gearing up for launch in the region. Unclear is whether this device will trickle to other markets, a fact that remains to be seen as the date approaches.