The Unfolder
HomeNewsRedmi K30S Launching on October 27; Price could be around $374 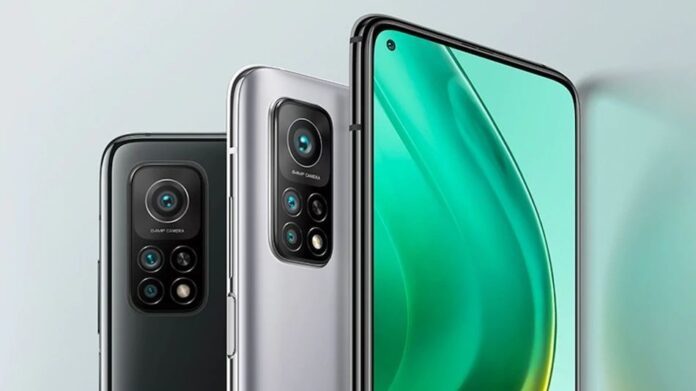 Xiaomi’s Global VP and Redmi brand’s General Manager, Lu Weibing, has officially confirmed that the Redmi K30S will be made official on the said date.

As reports have revealed, it will be a rebadged Xiaomi Mi 10T for China. Since the beginning of this year, Redmi has been launching K30 series phones across different price points.

The Redmi K30 Pro is the only phone in the K30 series to feature the Snapdragon 865 flagship chipset.

Fresh information reveals that Redmi K30S launching tomorrow could be debuting as the cheapest SD 865 phone.

A screenshot shared by Redmi’s Product Director, Wang Teng Thomas, on Weibo, states that the device will be priced at around 2,500 Yuan. It will be arriving in the market as one of the cheapest Snapdragon 865 mobile platform powered handsets.

Over the front, there is a left-aligned punch-hole selfie camera, which includes a 20MP front-facing camera with a Samsung S5K3T2 sensor, f/2.2 aperture.

The device packs a 5000mAh (Typical) / 4920mAh (minimum) battery with 33W fast charging to keep the light on. The device comes with a Side-Mounted fingerprint scanner with Dual SIM (nano + nano) support. The device runs on MIUI 12 based on Android 10 over the top.

The Redmi K30S is set to launch on October 27 in China, while we might see it coming in India in December.