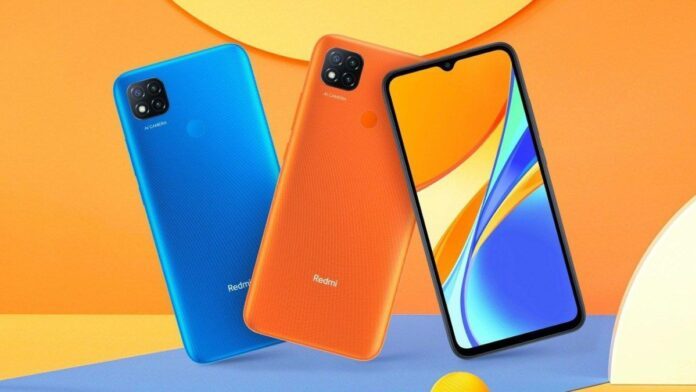 Xiaomi is launching Redmi 9 on August 27 In India. The phone was first teased via Redmi India’s Twitter account. Xiaomi has also put up a dedicated Redmi 9 product teaser page, revealing that the smartphone will come with more RAM and storage, Hyper Engine Game Technology, display with waterdrop notch, AI dual rear camera set-up, and a high-capacity battery. More interestingly, it will be the first phone from Xiaomi to come with MIUI 12 out-of-the-box.

The upcoming Redmi 9 smartphone could be a rebranded Redmi 9C, launched globally a couple of months ago. Redmi 9 resonates with the same Redmi 9C design as both have the same rear square camera module. However, Redmi 9C has a triple rear camera setup, while Redmi 9 houses a dual rear camera setup.

The pricing for Redmi 9 is not yet revealed. But we expect the phone to be priced at a much affordable price point, considering the Redmi 9 Prime starts at Rs 9,999 in India. The smartphone will be available for purchase via Amazon India and Mi.com websites.

So, for now, these are all the details we have and will update this article once we get more information on Redmi 9. Hence, stay tuned.