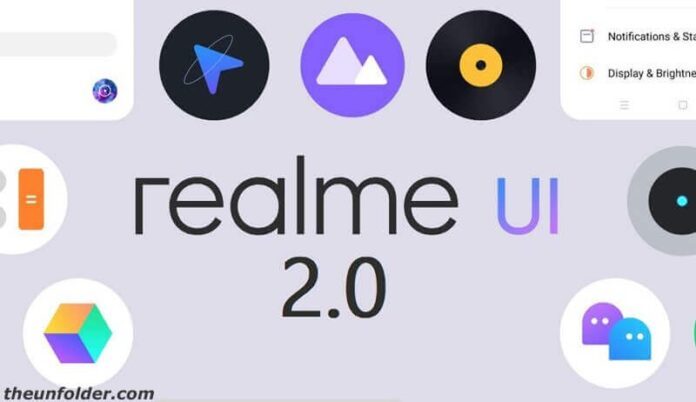 Realme on 21st September launched its Narzo series, but relatively bigger news for the existing users was the realme UI 2.0 announcement.

Many Realme smartphones are supposed to receive the big android update tagged with a new Realme UI 2.0.

Realme will kick off the early access of Realme X50 Pro starting 24th September. It is supposed to go through a long development process, which can only be stable by November. But in the meantime, users can definitely have a taste of how highly customized the all-new Realme UI 2.0 actually is.

Creativity: This includes high customizable Color Schemes, themes and customizable Always On Display (AOD), and of course, the 3 different versions of Dark Mode.

Sociability: Being social has its own advantages & disadvantages but with the Deep Sea Privacy Plan.

Productivity: Realme UI 2.0 is designed and optimised to work faster than ever before. Multitasking has always been made a lot easier with the upgraded version of this skin.

That’s about the newly launched Realme UI 2.0 based on Android 11. To check if your device is compatible with the update, head here.