Realme is working on new flagship series powered by Snapdragon 875 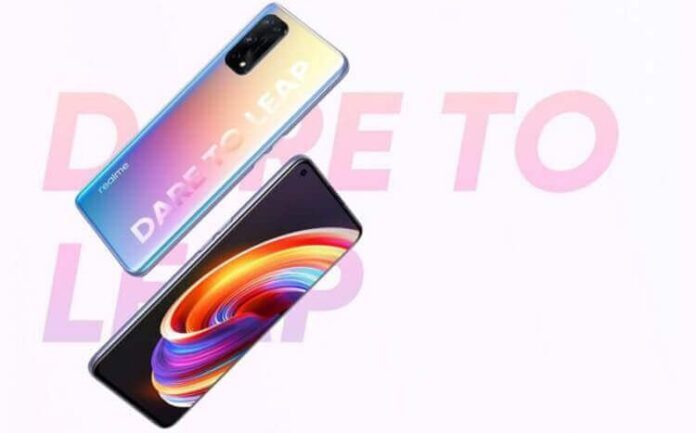 A few days ago, some rumours came about Xiaomi and Vivo working on flagships smartphone powered by Qualcomm Snapdragon 875. It is rumoured that these devices will be launched in the first quarter of 2021.

Now, another Chinese company, Realme, has teased that it will be launching a new flagship smartphone series powered by Qualcomm Snapdragon 875. However, it is not precisely mentioned that it would be a Snapdragon 875 SoC.

In a Weibo post, President of Global Marketing and Vice President at Realme, Xu Qi Chase, shared a post that hinted that the company would be launching a new flagship smartphone based on a 5nm flagship chipset. Hence, it can be assumed that he was referring to Qualcomm Snapdragon 875 processor, which will be a 5nm chipset. The current flagship chipset, Qualcomm Snapdragon 865+ SoC, is based on the 7nm process.

In a poster shared on Weibo, Xu indicated that Realme would be launching the smartphone in four series that include the existing Q, V, X series, and a new series expected to be a new flagship smartphone series.

Also read: Xiaomi and Vivo to launch phones with Snapdragon 875 in the first quarter of 2021

Earlier, some claims were made that Oppo is discontinuing its flagship series – Ace and instead introduce it under its sub-brand, Realme.

Since Qualcomm’s most powerful chipsets power all the flagship Android smartphones, it can be assumed that Realme has hinted about the upcoming Qualcomm Snapdragon 875 SoC.

According to some leaks, Qualcomm plans to launch its most powerful chipset Snapdragon 875, by the end of this year. Hence, flagship smartphones powered by this chipset can be expected to launch in the first quarter of 2021.