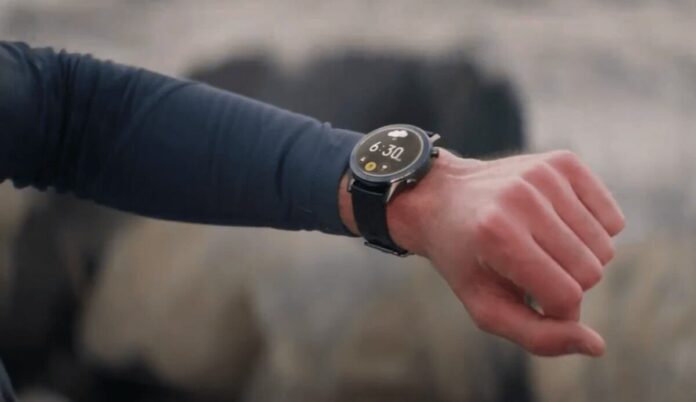 Realme recently was found surrounded by multiple leaks. These leaks included the highly speculated Realme 7 Pro SE and have a significant number of IoT products. Now, leaks are something that should always be taken with a pinch of salt. But here’s something that seems to be turning true.

Madhav Sheth, Realme India CEO, took to Twitter to announce the OEM’s new smartwatch. Take a look at the probable design and some graphical hints.

Going by the looks and leaks of this smartwatch, we could soon get to see a WearOS powered Realme Smartwatch as soon as October first week. An important thing to notice here is the price at which this watch comes. Realme is well known for its aggressive pricing, and AIOT products are mostly priced equally aggressive.

It’s about time we found out what else is in the pipeline. Hop in with TheUnfolder to get the latest tech news going on around the globe.