The Unfolder
HomeNewsRealme 7 Pro SE and Realme 7i confirmed to launch on October... 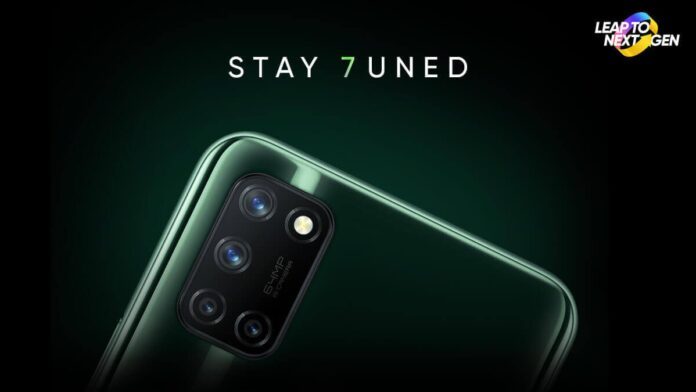 Realme 7i is set to launch on October 7, as the company itself has confirmed it. Realme has also set up a dedicated landing page for the launch event of Realme 7i.

We have been tipped that Realme will launch Realme 7 Pro SE along with the Realme 7i on October 7 in India. This means that there will be a total of 4 devices lining up in the Realme 7 series.

Along with Realme 7i and Realme 7 Pro SE, the company is launching a wide range of products such as Realme Smart SLED TV, Realme ANC Buds, PowerBank, Toothbrush and much more. For more details on these products, refer to this article.

Realme will host the “Leap To Next-Gen” launch event on October 7, starting from 12:30 pm in India. We may witness a wide range of gadgets, from smart TVs, smartphones to active noise-cancelling earbuds and many more. We will keep an eye on this big launch event. Hence, stay tuned.