The Unfolder
HomeNewsPrince of Persia: The Sands of Time Remake by Ubisoft India; launching...

Prince of Persia: The Sands of Time Remake by Ubisoft India; launching in January 2021 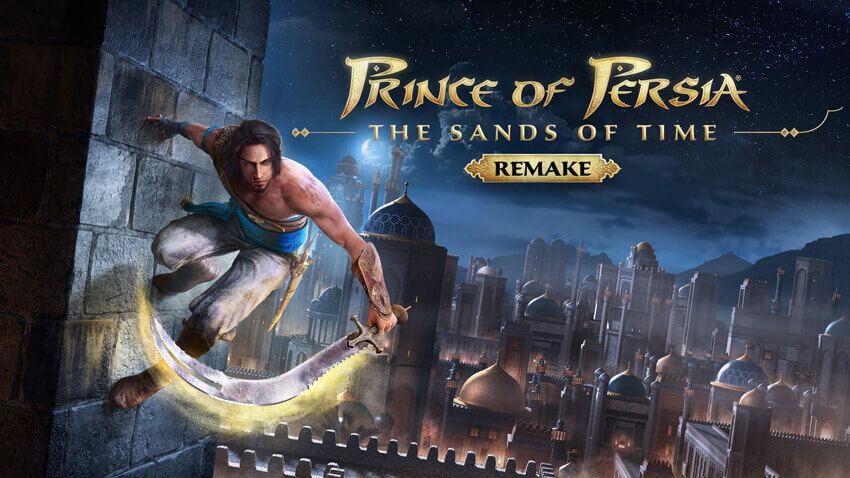 Ubisoft has finally decided to revive the iconic action-adventure video game – “Prince of Persia: The Sands of time”, which was released in 2003. The company behind hit gaming franchises such as Assassin’s Creed, Far Cry, and Watch Dogs has announced to release an Indian remake of the game.

The game is being made by developers at Ubisoft Mumbai and Ubisoft Pune and will be called the Prince of Persia: The Sands of Time Remake.

Here’s the trailer of the Prince of Persia: The Sands of Time Remake. Take a look.

Its director Pierre-Sylvain Gires said in an interview, “I knew the game from tip to toe. It was very exciting; we developed this in Ubisoft Pune and Ubisoft Mumbai, the two studios in India. The energy of the team, and the passion the team has for this game, were definitely thrilling, and it helped us to move forward in the production. It’s an amazing experience for all of us, and we are very proud to actually bring you that first full-scale remake for Ubisoft.”

“We had to create the game from scratch,” said Annu Koul, senior producer with Ubisoft Pune, the studio in charge of the remake. “We went to Montreal [Ubisoft Montreal was in charge of the original 2003 title], brought back all the tapes here and then we had them digitalised.”

Prince of Persia: The Sands of Time Remake will be made available for PlayStation 4, Windows PC, and Xbox One. It will also support the PS5 and Xbox Series X using backwards compatibility.

Covid-19 vaccine slot availability: How to get alerts on WhatsApp, Telegram & Email

Chrome 91 is 23% faster & has some exciting tools for developers 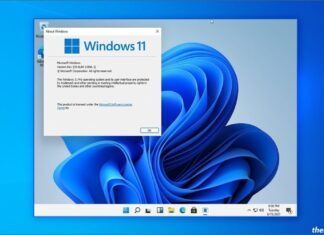 How To Install Windows 11 on VirtualBox

How to Buy Shiba Inu coin in India (Beginner’s Guide)