This is now time for devices to start adapting to Google’s most recent operating system version, i.e., Android 11. We saw a handful of devices declaring themselves for the first beta build test. Almost every brand pushed hard to get their devices on that list. Xiaomi, with their Mi 10 series, realme with their flagship realme X50 Pro, Oppo with Find X2 series were the first ones in the race.

This time around, a new device is going to get what was long-awaited. Xiaomi confirmed POCO X2 would get Android 11 beta preview a while ago, and the users were left gawking when every other competitor were already getting Android 11 except POCO X2. It looks like the wait is finally over!

A recent tweet from POCO India clearly mentions that the latest Android 11 will start rolling out soon. Here’s the official word.

It’s a matter of time for the POCO users. Stay tuned to POCO’s official social platforms or our website for the fastest news breaking! We will update this post as soon as the Developer Preview gets released! 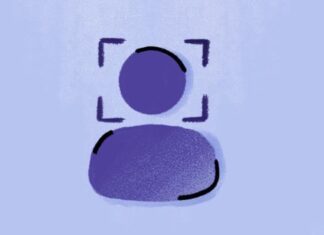 Facebook to delete 1 billion people data from its facial recognition...