The Unfolder
HomeAndroidPixel 4a Accidentally Leaked on Google Store

Pixel 4a is the upcoming new budget offering from Google itself. The announcement of the device was supposed to be happening on July 13, but still, we have no official word on when the new Pixel 4a will arrive. However, Google accidentally gave us a hint today about the upcoming Pixel 4a.

Google put out images of Pixel 4a next to Nest Wifi devices on its Canadian store website. The pictures clearly showed how the upcoming Pixel 4a would look. This image can also be an official confirmation of what Pixel 4a will look like.

The smartphone appeared on the website’s Nest Wifi page but has now been taken down. The rendered images on the site look very identical to the leaked images, as the device has already been leaked numerous times in the past few months.

The rendered images clearly show the device with a single selfie camera cutout on the front with a punch-hole display, a single-lens camera module on the back, and a rear-mounted fingerprint scanner.

When Pixel 4a will arrive?

As of writing this article, there are no details about when the device will be announced. These latest leaks suggest that the announcement could be just around the corner. And according to the leaks, pricing for Pixel 4a might start from $299 (~ ₹ 22,900) for 64gb of storage and $349 (~ ₹ 26,800) for 128GB of storage. However, the Indian pricing may differ.

As of now, the details are not official yet. However, we hope to get more information as we get close to its launch. Hence, stay tuned. 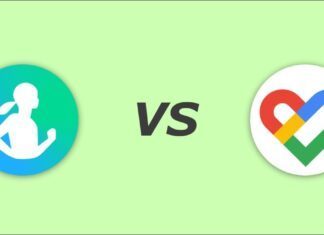