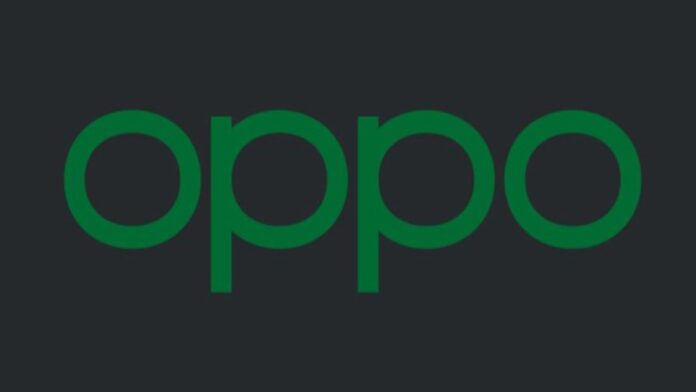 The company already has some experience when it comes to building under-screen camera technology and said it planned to bring the same to smartphones. What comes as a surprise is that Oppo is planning to use the technology in its first-ever foldable phone.

The news comes just days after realme CEO Yu Qi Chase posted on Weibo stating under-display cameras will be the future of smartphones. As of now, it looks like realme might be the first company to release a phone with under-display technology.

But since OPPO and realme share the same parent company, BBK Electronics, it is not a surprise that the former wants to hop on to the bandwagon. Today, the company even filed a patent which suggests that they are working on a similar phone.

From the looks of it, we can assume that Oppo is working on two foldable phone factors similar to the Samsung Galaxy Flip and Galaxy Fold. However, it is still too early to say anything.

We hope Oppo gives a tough competition to Samsung, which has dominated the foldable phone landscape for almost three years now.