The Unfolder
HomeLeaksOnePlus 8T specifications leaked ahead of launch 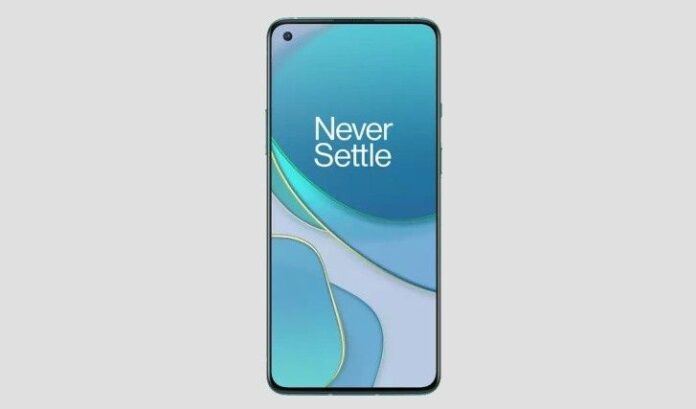 The OnePlus 8T will be arriving as the updated version of the OnePlus 8 that debuted earlier this year.

A render showcasing the front design of the OnePlus 8T had recently appeared in the Oxygen OS code. Hence, it is expected to come with a punch-hole display.

OnePlus isn’t likely to bring any major changes to the design of the OnePlus 8T when compared with the OnePlus 8, as suggested by the recently surfaced render.

The report claims that the OnePlus 8T will have a 6.55-inch S-AMOLED display. However, this time around, it’s a 120Hz panel instead of 90Hz.

In terms of processing power, the phone is speculated to use the latest Qualcomm’s flagship Snapdragon 865+ SoC with 5G connectivity and may come paired with 8GB RAM and 128GB of onboard storage.

On the flip side, the cameras on OnePlus 8T will see an upgrade as well. Alongside the 48MP main camera and a 16MP wide-angle sensor, the OnePlus 8T is tipped to get a 2MP portrait lens – likely working with the main camera to deliver portrait shots and an upgraded 5MP macro camera.

The OnePlus 8T is also confirmed to be launching with OxygenOS 11, which will be based on the new Android 11 OS.