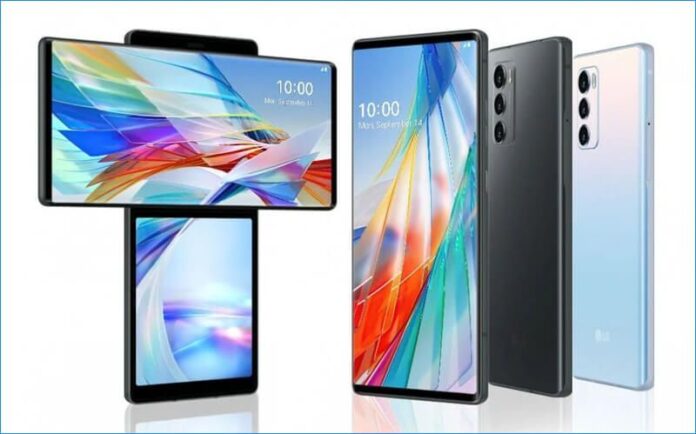 LG just launched WING, the company’s unique dual-screen smartphone in India. It packs a 6.8-inch P-OLED FullVision main display and a 3.9-inch FHD+ hidden secondary display that lets you use the phone in swivel mode. The entire front of the device rotates clockwise 90 degrees allowing users to interact with the second screen. At the same time, content plays uninterrupted on the main screen.

In its T-form factor, the LG WING offers a new level of multi-tasking where the main screen can display an app, and its other features can be accessed on the second screen.

For instance, users can watch a movie on the main display and adjust its playback settings on the second display. Also, it can be used as a gimbal motion camera since it comes with features like Gimbal Mode and dual-screen recording.

The LG WING comes in Aurora Gray and Illusion Sky colours, is priced at Rs 69990 (~$948) and will go on sale in India across online platforms and offline stores from November 9th.

It is fueled by a 4000mAh (Typical) battery with Quick Charge 4.0+ 25W fast charging, 10w wireless charging. The device boots with Android 10 out of the box.