The Unfolder
HomeAndroidHere’s What We Know About the Rumoured Pixel Fold Set for Release... 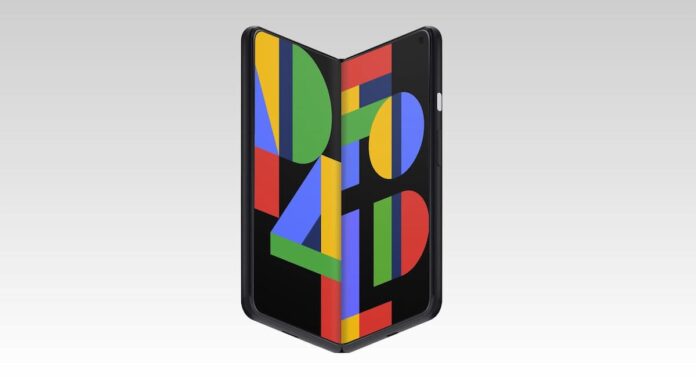 The smartphone market has hit a plateau. Every other phone is a rectangular piece of glass and metal with great cameras at the back, a nice display in the front. Well, at least that was the case up until a few years ago when OEMs started to experiment with other form factors.

Foldables have slowly but steadily continued to make headlines as more and more OEMs continue to try their toes in this field that now seems to be dominated by Samsung.

In a bid to make this form factor more mainstream, over the past few weeks, we have seen reports that Google is working on a fork of Android 12 specifically made and optimized for these large displays.

Android 12L, as it is now dubbed, is set to debut in Beta on a number of Google’s own Pixel devices, and now, we are seeing info that suggests that Google is looking to do a little more than just develop a platform that’ll be used for these foldable, by making a foldable device of their own, a Pixel Fold if you may.

Reports have it that the Pixel Fold will come with the IMX363 sensor that we first saw in the Pixel3. This is expected to act as the main sensor.

The report adds that the Pixel Fold should also feature a 12-megapixel IMC386 sensor for ultra-wide photography. There might also be two 8-megapixel IMX355 sensors for selfies and video calls.

Aside from these camera details, little else is known about this upcoming device. Earlier reports had it that this would be launched with the Pixel 6 families of phones, which obviously didn’t happen.

Industry experts believe that the Pixel Fold will come in the same form factor that we’ve seen with the Samsung Galaxy Z Fold with a folding inner display akin to a boon and a smaller outside display.

The codename of the Pixel Fold is reported to be ‘Pipit,’ a departure from the earlier rumored Passport codename. We shall be on hand with new info as and when it becomes available, so stay tuned to The Unfolder.