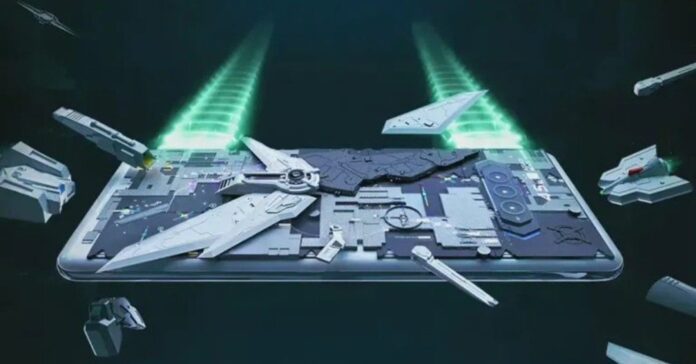 The Black Shark 4S is also expected to look similar to the previous Black Shark 4, which debuted earlier this year. The poster also hinted at a White colour variant.

The Black Sharp 4S Pro will feature a 6.67-inch Super AMOLED 144Hz AMOLED display and Snapdragon 888 Plus processor. The chipset will be coupled with up to 16GB of RAM and 512Gb of internal storage.

Under the hood, the device has a 4,500mAh battery that supports 120W fast-charging that claims to offer 50% power in just 5 minutes.

Having that said, what do you think about the upcoming Black Shark 4S? Do you think it will be worth considering over normal Black Shark 4? Do let us know by dropping a comment below.