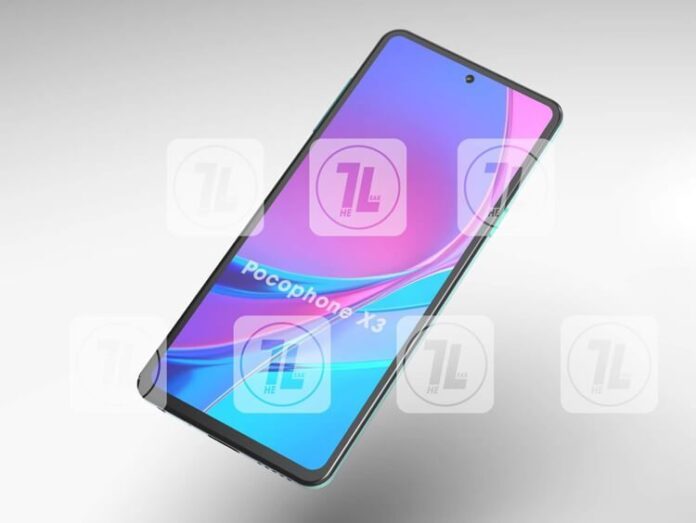 After the OnePlus Nord launch, other competitors are also preparing for a Nord killer. Be it Xiaomi (Poco) or realme or Google. Everyone is in the race to beat the much-hyped Nord.

A few days ago, around the time of OnePlus’ launch, Poco officials revealed that a potential competitor is under work at the Poco R&D. That was a hint that a new Poco device could arrive in India soon. And it looks like the news is coming true.

The recent developments in the leaks suggest that a new X series Poco could come out very soon. Have a look at the back of the device, which has been rendered just now.

Thanks to a trusted leaker, some of the specs are also out. The screenshots can be seen as a device with a 5160mAh battery with a 33W typical Poco fast-charging capacity.

The device shouldn’t be far from the actual revealing by the speed with which these leaks are coming out today. The picture will get clearer in the upcoming days, and we could even witness the launch as soon as mid-September. Stay tuned to our website to get the fastest news!