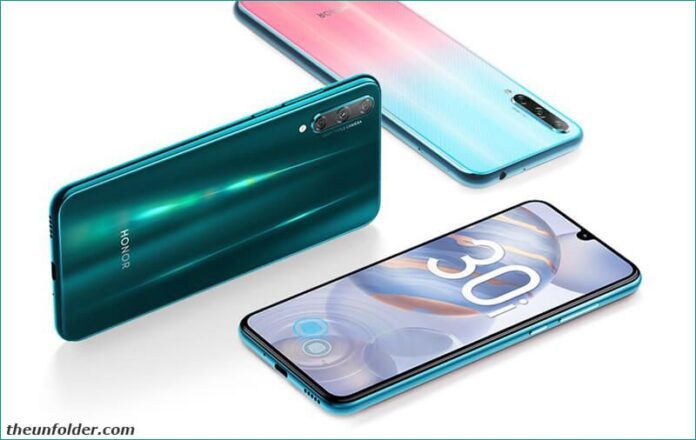 Honor has officially announced a brand new mid-range smartphone called Honor 30i in Russia. This device is the most affordable model within the Honor 30 series.

Starting with the display, Honor 30i comes with a 6.3-inch AMOLED display with FHD+ (2400 x 1080 pixels) screen resolution and features an in-display fingerprint scanner.

It comes with a typical dewdrop-notch at the top for the selfie camera. Speaking of, the Honor 30i features a 16MP selfie camera.

Under the hood, Honor 30i is powered by the Kirin 710F chipset that comes paired with 4GB of RAM and 128GB onboard storage, which is further expandable with the help of an external SD card.

Honor 30i boots the latest Magic UI 3.1 based on Android 10 (AOSP version) out of the box in terms of software.

The smartphone packs a 4,000mAh battery, which has the provision of 20W fast charging. For those concerned, the device comes bundled with a 20W fast charger in the box.