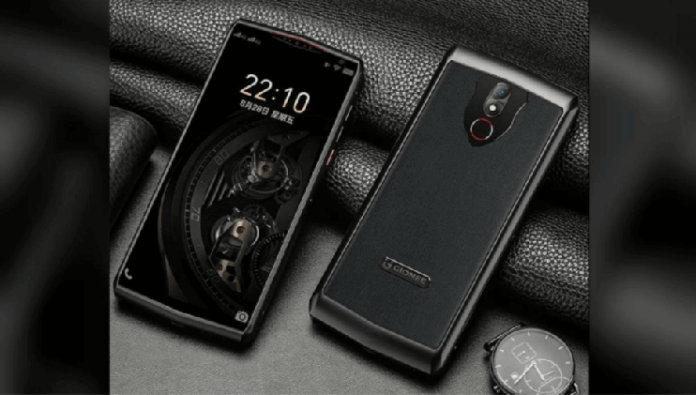 Gionee has launched a new mid-range smartphone, M30, in China. The Gionee M30 is powered by the MediaTek P60 chipset and comes in single storage and colour variant. The biggest highlight of this phone is its massive 10000 mAh battery.

It has a single camera of 16MP with an LED flash on the rear, and on the front, there is a single 8MP sensor.

For audio, the phone features stereo speakers and a 3.5mm headphone jack. For security, it has a dedicated rear-mounted fingerprint sensor situated below the camera module.

The Gionee M30 has a massive 10000 mAh non-removable battery that supports 25W fast-charging and reverse charging.

It has a USB Type-C port for charging the massive battery. The phone offers a triple card slot- Dual SIM and a dedicated microSD card.

The Gionee M30 comes in the only variant of 8GB RAM and 128GB internal storage, which can be expanded up to 256GB with a microSD card.

The phone has a leather-like finish on the back and comes in the only variant of black colour.

While Gionee M30 has been launched in China, there is no information about its launch in the international markets.