The Unfolder
HomeAnnouncementsROG Phone 3 with Snapdragon 865+, 144Hz Display Launched in India at... 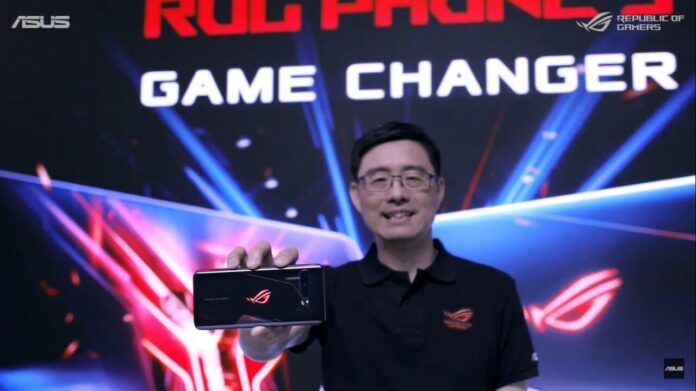 ROG Phone 3 launched today at the Asus Launch event. ROG Phone 3 will be powered by Snapdragon 865+ processor and will come equipped with a humongous 16 GB of RAM. The smartphone features a 144Hz AMOLED display with a 270Hz touch-sampling rate and an impressive 25ms touch latency. A host of accessories will be available for the device. However, accessories will not come bundled with the smartphone (they need to be bought separately). Sales in India start on 3 August through Flipkart.

At the event, the company also unveiled its ROG Falchion Keyboard and a list of accessories for ROG Phone 3. The new aura lighting cases have to be the main attraction for the smartphone.

The maxed-out variant of ROG Phone 3 comes with 16GB RAM and 512GB of storage. However, the sad part is – it will not come to India as the company is only launching 8GB RAM with 128GB of storage and 12GB RAM with 256GB of storage variants in India. The smartphone uses a 6000mAh battery with a 30W fast charger, which is included in the box.

In this post, we have only covered the Indian variants of the product. The international variants have different pricing and specs.