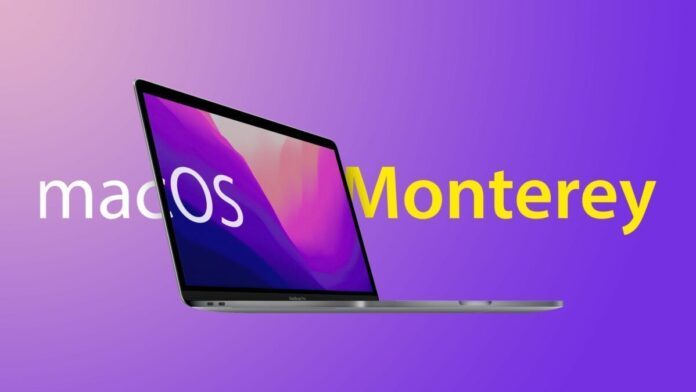 New updates are always exciting. The prospect that your hardware just received a new bag of tricks and capabilities over the air is a convenience that modern tech offers us that acts as a gift that keeps on giving.

Apple has recently released macOS Monterey to eligible devices. This new version of macOS enables features such as SharePlay that allow users to seamlessly operate their Apple devices as though they are one, with the ability to share files and even peripherals and a load of other features.

The official macOS Monterey compatibility list reveals that owners of macs and MacBooks from as far back as 2015 can update their devices to the new version, albeit with a few limitations here and there.

However, we have often seen updates going awfully wrong, and now, it is coming to light that the same might be happening with this macOS rollout.

Social media platforms are spewed with reports from various users who have run into issues during the update process and, as a result, ended up with devices that won’t even boot up.

Some of these users report that their attempts to reach out to Apple Support have resulted in them paying up to $50 just for Apple to analyze the problem, a fact that is not sitting well with many of them.

At the time of writing, it remains unclear what exactly is causing these older macs to get bricked with the macOS Monterey update. Apple Support’s Twitter handle has been seen reaching out to affected persons directly, all without an official public acknowledgment.

While affected users await a way forward from the tech giant, there are a few resources to comb through, including Apple’s own blog on what to do if your Mac doesn’t turn on or if your Mac restarted because of a problem.

That said, we shall continue to keep an eye on this and update back as and when we get any more info, so stay tuned. However, we would strongly advise anyone with an older mac to hold off from updating until this is resolved.